Then Comes Silence are the Swedish captains of postpunk. The quartet from Stockholm is a fresh breeze of gothic renaissance, kicking darkness around with hammering rhythms and melodies that make hearts melt and blood freeze. The fascination for doom and darkness pervade and influence every tune and word.
The music of Then Comes Silence takes the listener on a journey from swinging postpunk to the shadows of goth-gaze and into scraps of coal hearted psych. The sharp soundscape is intense, massive and pounding. The lyrics flirt with death and sorrow. It’s goth, psychedelica, rock and post-punk in a symbiosis. Since the band’s very first show, as the opening act for A Place to Bury Strangers in 2012.
The sonic collaboration of two guitars creates an imaginative dimensional sonic picture, propelled either side of the drum and bass lead, like a dark and winged creature. Sinister and threatening vocals set up a presence that is both exciting and foreboding. Adrenaline guaranteed! Their music attracts wide attention and is praised for its apocalyptic sound and dystopian message.
In 2018 the band opened for Fields Of The Nephilim and Chameleons Vox in Germany and are more frequently a part of the line-up on the festivals in Europe. The same year, Seth Kapadia and Jens Karnstedt left the band and the former session musicians and touring substitutes Mattias Ruejas Jonson (ex A PROJECTION) and Spanish born Hugo Zombie (ex Los Carniceros Del Norte) became the new members in the band. 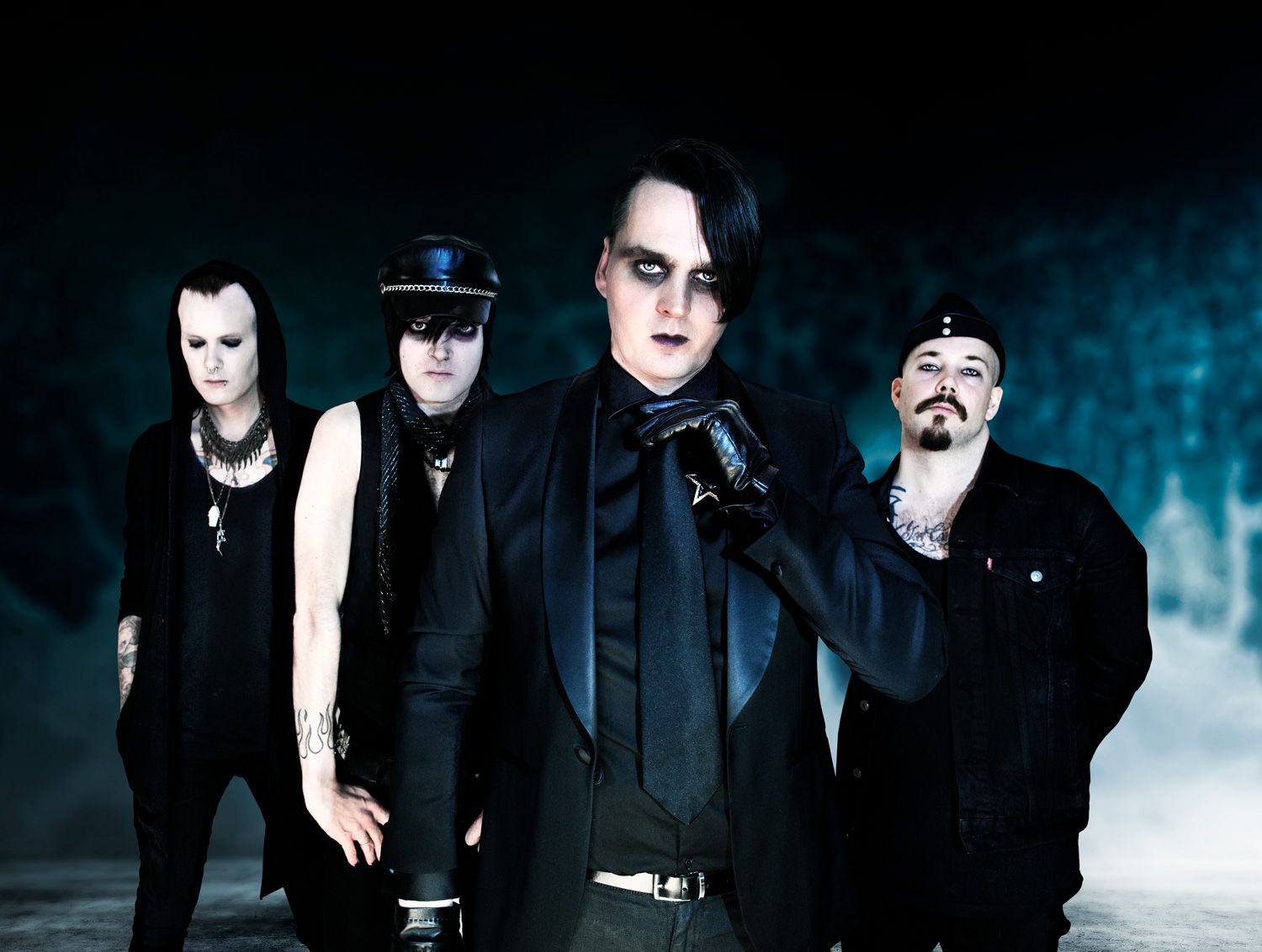 Stefan Hattinger, THE ROCK MGMT
This email address is being protected from spambots. You need JavaScript enabled to view it.

This email address is being protected from spambots. You need JavaScript enabled to view it.

REST OF THE WORLD:
Stefan Hattinger, THE ROCK MGMT
This email address is being protected from spambots. You need JavaScript enabled to view it.