have released the second single off of the band's upcoming, fourth full-length studio album, entitled »Blood«.

Surf to http://nblast.de/TCSStrangeKicksVideo to watch the official lyric video for 'Strange Kicks' and also to learn more about its creation and lyrical background.

Commented mainman Alex Svenson: "We promote the pursuit of pleasure. I'm not saying we're busy practicing hedonism. We are supporters. Hell yes, go for it! The song 'Strange Kicks' is telling everyone to accept, consume, give and appreciate pleasure and satisfaction."

»Blood« will be released on October 20, 2017 worldwide via Nuclear Blast. 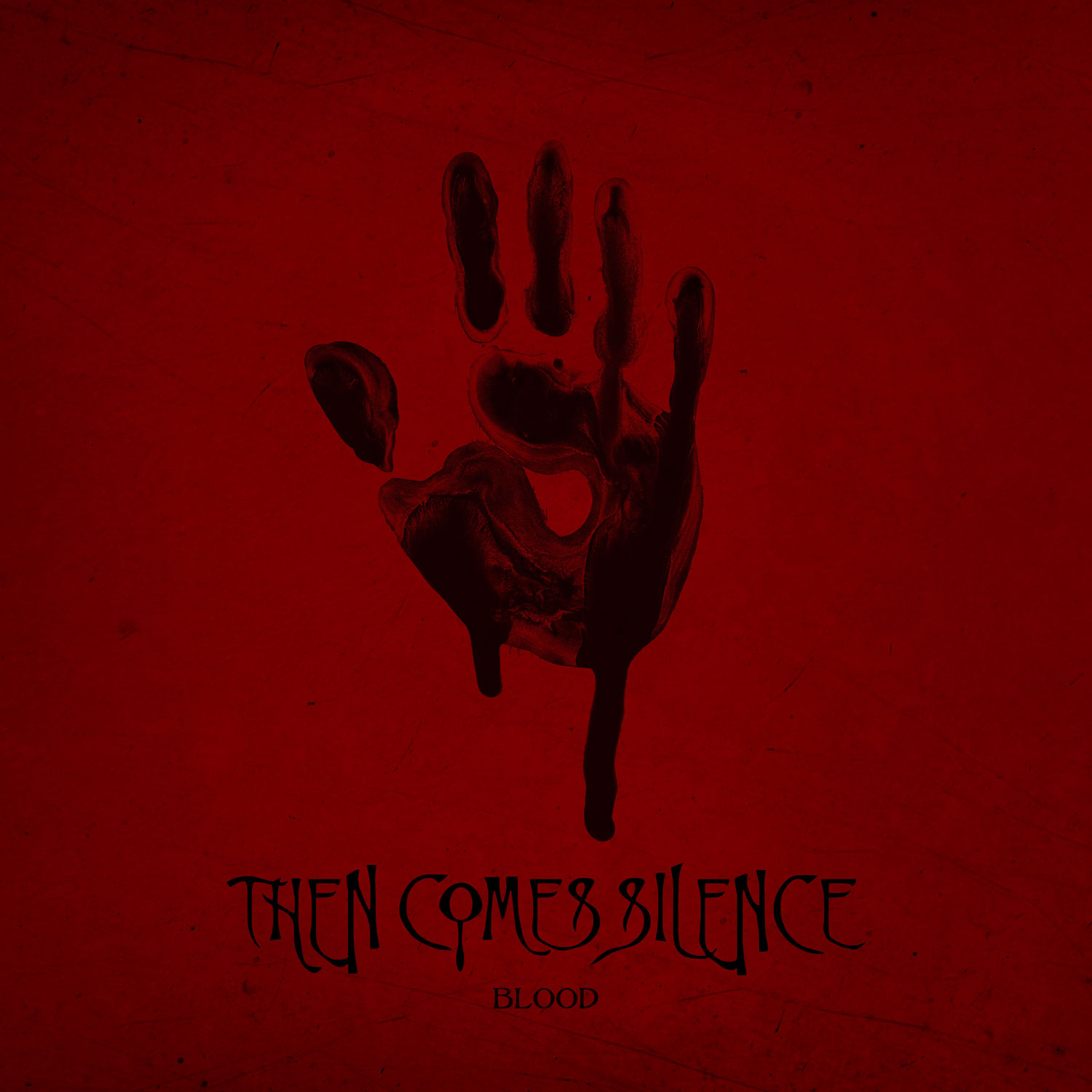 The tracklist of the album will read as follows: