Tour is postponed (one more time).

The World is gradually opening up and shaking off the pandemic muck, but it's still not the same everywhere.

A spring tour involving different regions and countries with different restrictions is almost impossible to make a 100% without trouble and financial loss.

We can't fullfill the March dates. The tour is postponed til the fall.

Contact your ticket office for refund or check validation for the new up-coming dates.

Please bear in mind and be patient.

We Will Make It Happen! We will keep you posted! 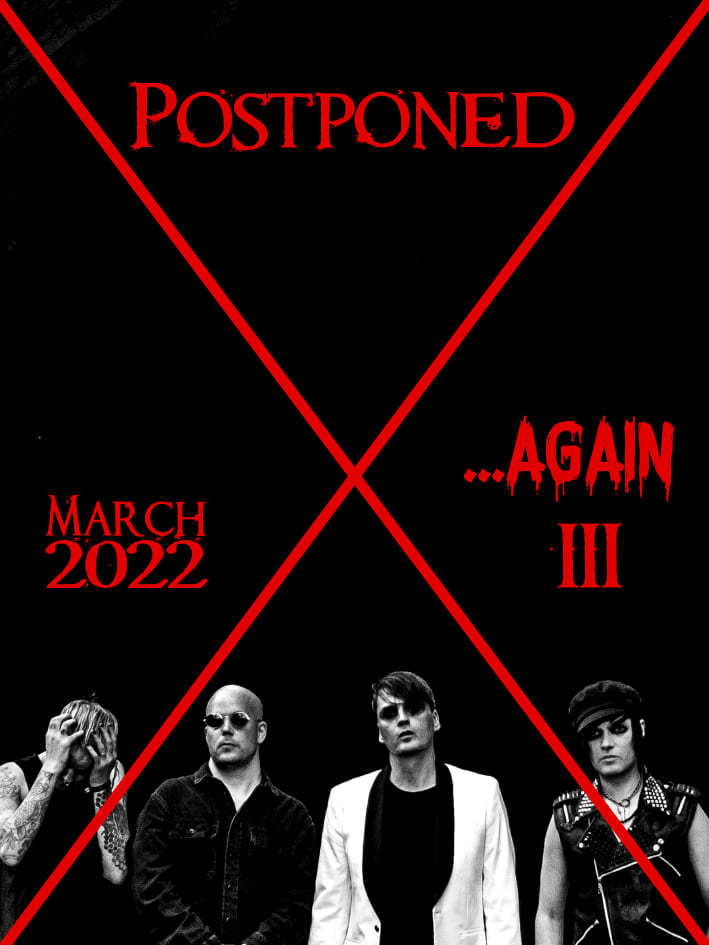 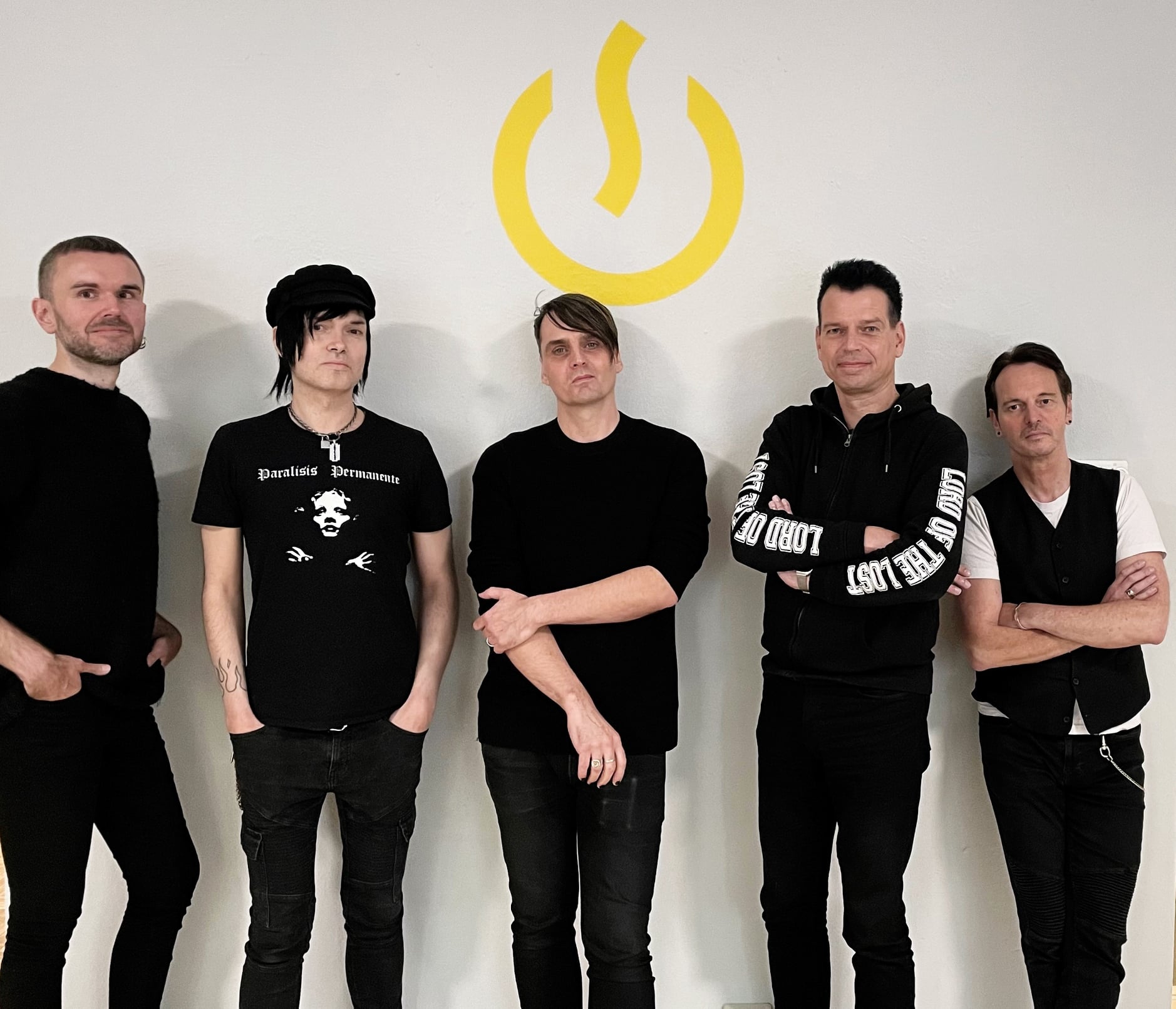 HORSEMEN by Then Comes Silence OUT NOW!!!

Get the four digital EP's at our Bandcamp or stream on your favourite platform!!

Due to legal matters the song "I Don't Live Today" has been removed from the territory of North America. 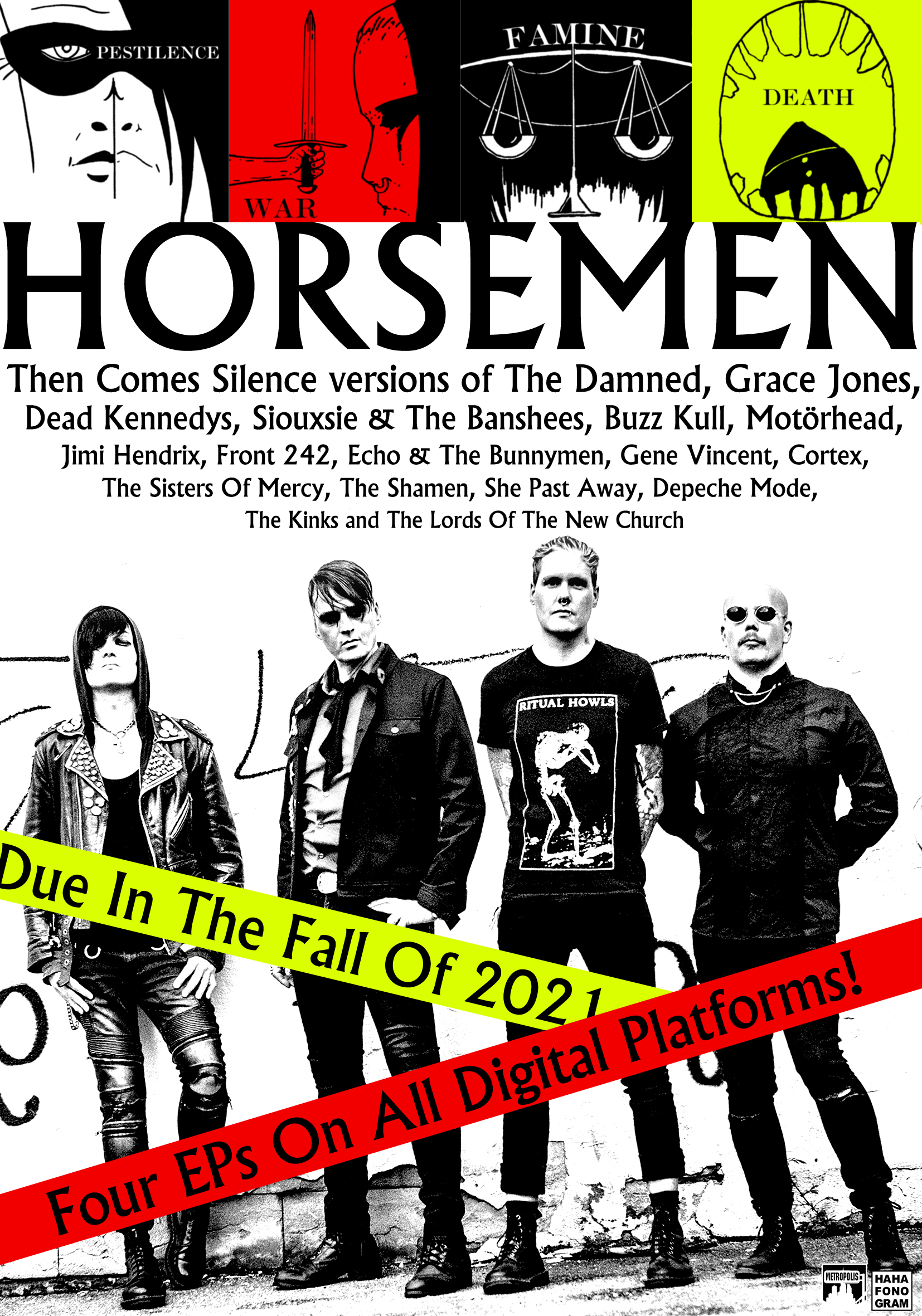